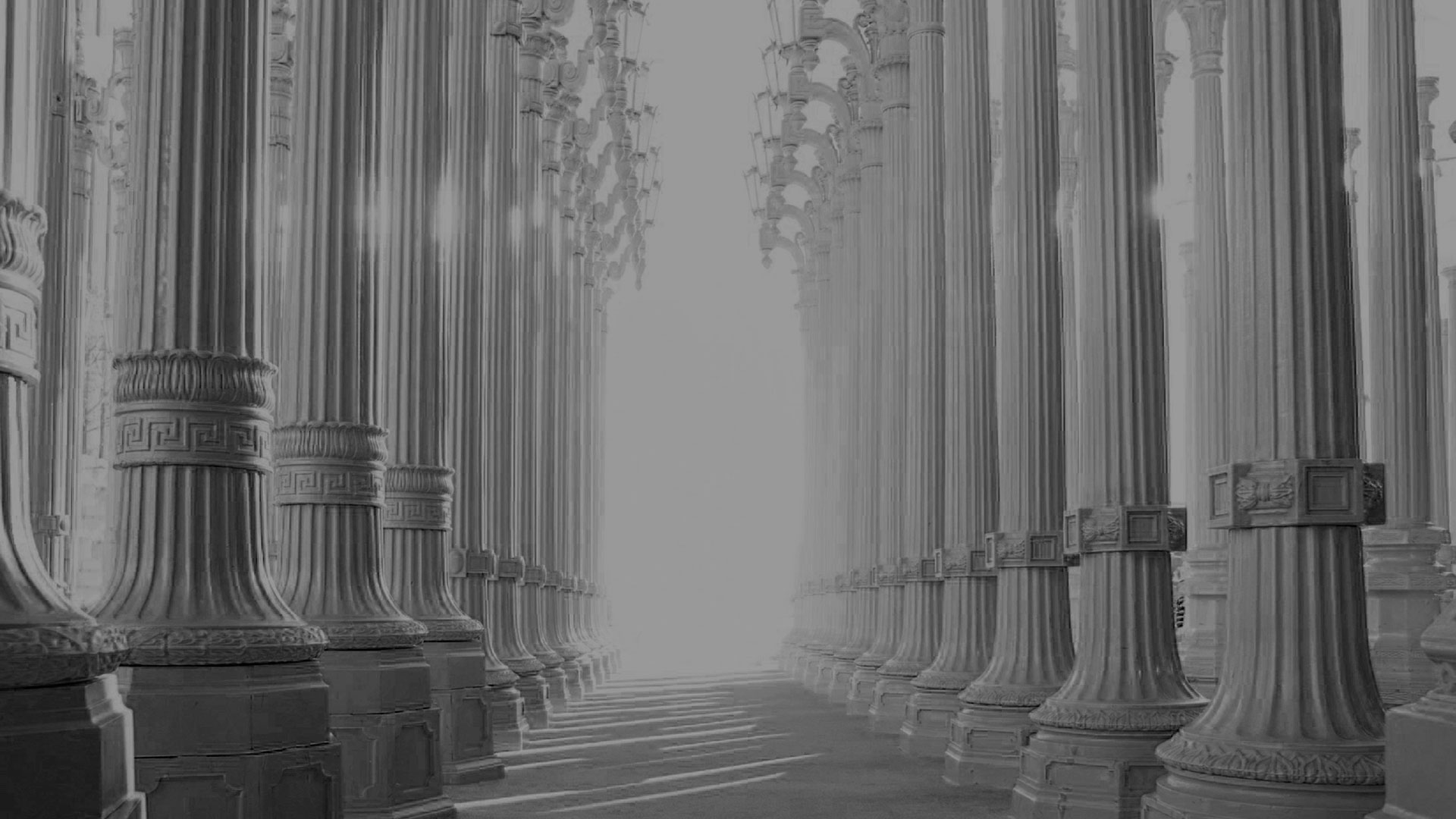 Join the international Presenter, Trainer and Consultant on Public Relations Bart de Vries at MACS and broaden your professional horizons.

About the Speaker
Bart de Vries, Presenter, Trainer and Consultant on Public Relations

Started his career in corporate communications in 1979 with Dutch insurance giant Nationale-Nederlanden (now ING) as the supervisor of the editorial department. From there, he moved to Hollander van der Mey, the Netherlands’ first and still oldest PR agency, founded in 1951. Bart de Vries became managing director of Hollander van der Mey (HvdM) in 1999 and ran the agency successfully until end of 2015. He then resigned and handed over the reigns of the agency to his successor.

Since then, Bart has been a presenter, trainer and consultant for clients mostly outside the Netherlands. For the last two years, he has been the twice-annual trainer for the Communication Seminar for the communication staff of Gazprom’s companies in Russia. In 2016, Bart produced and presented a webinar on storytelling for worldwide communication departments of Unilever. As of 2016, Bart is the President of the International Public Relations Association (IPRA), a global network of PR professionals. He will continue this position until end of 2018. In this capacity, he delivers presentations and keynotes at IPRA endorsed communication conferences and seminars around the world.

Bart is a regular judge for a variety of national and international PR awards schemes, including the global Golden World Awards of IPRA.